The motivation for defining an Annotator service comes from MPI MB Demonstrator proposal. Main aim is to be able to link publications with references or short descriptions/comments on resources about which a publication (or another form of work) is about. There is an assumption that most of these are external resources and are not managed by MPDL services. However, this does not have to be the case. 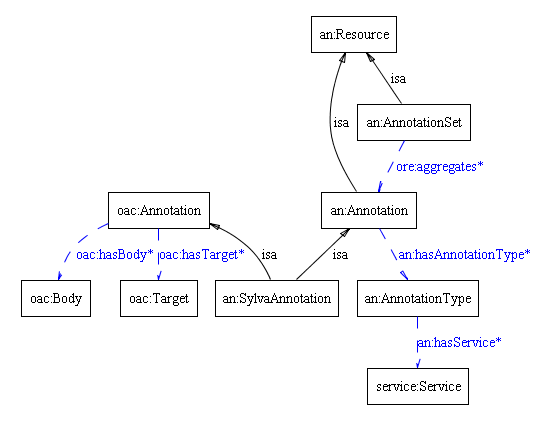 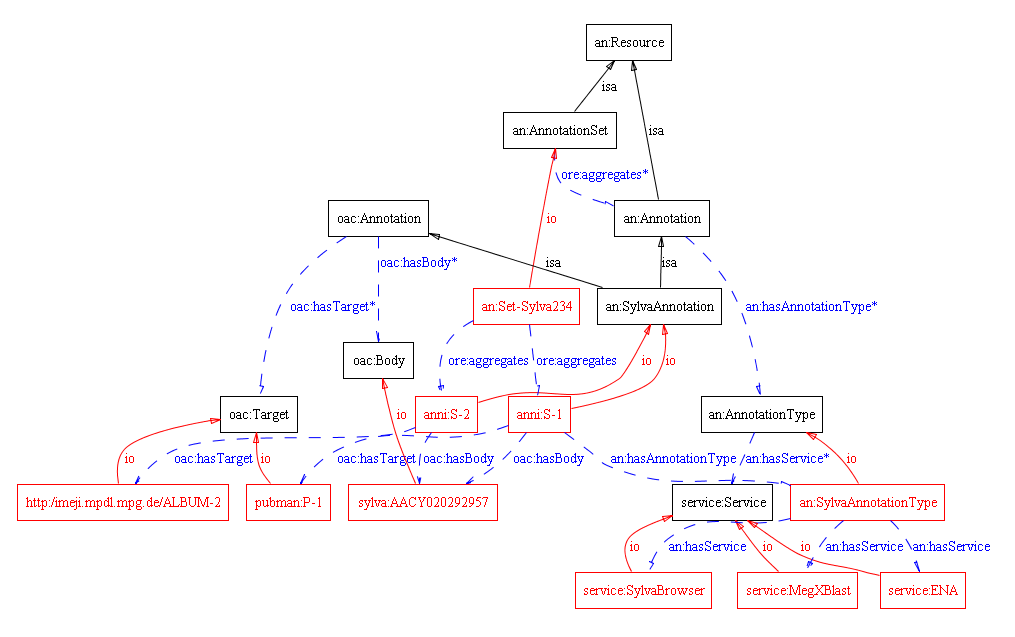 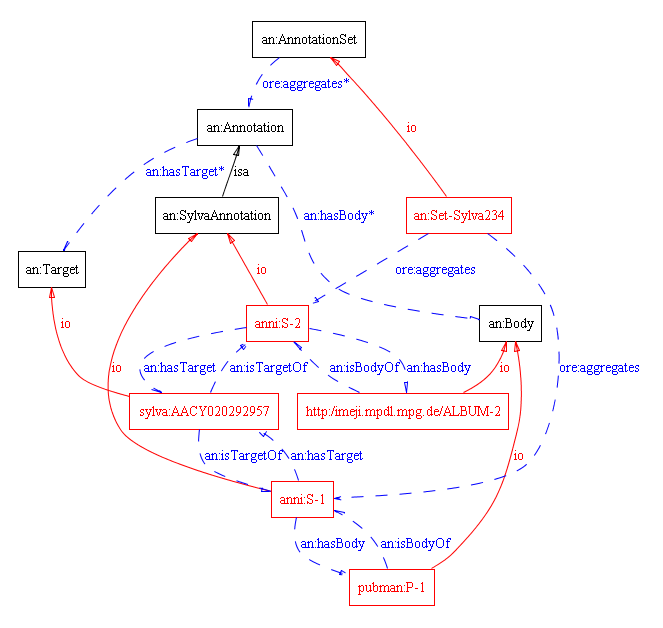 For the purpose of relating the Annotations into an AnnotationSet, OAI-ORE term "aggregates" is used (see OAI-ORE Vocabulary )

Note: concrete implementation may bring other aspects on this issue, therefore the concept provided here shall be considered as a high-level design. 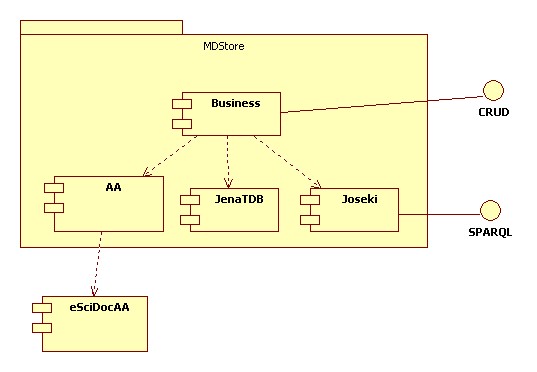 As there are plenty of possibilities on how an annotation may be created (depending on the type of resources, particular user scenario etc.) it is very heavy to decide upon a single annotation tool. It is a matter of choice of the end user.